Kellogg Fellows support the National Day of Racial Healing on 1.16.18 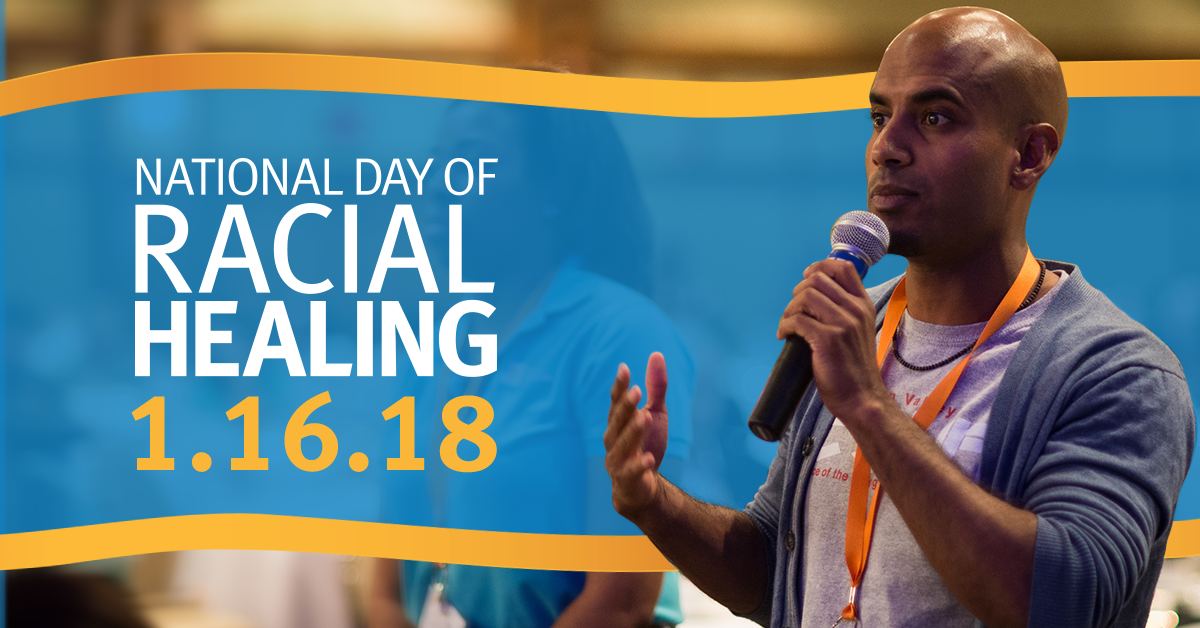 See how you can get involved with Fellows who are joining this national Call to Action and WKKF's broader Truth, Racial Healing and Transformation initiative. 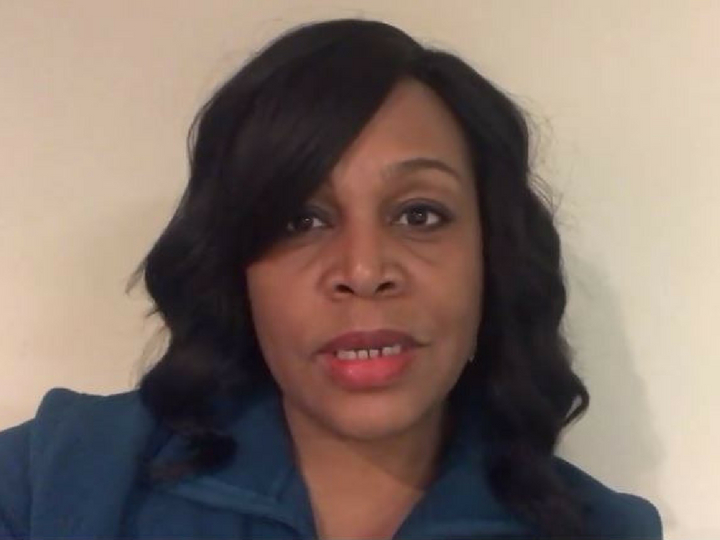 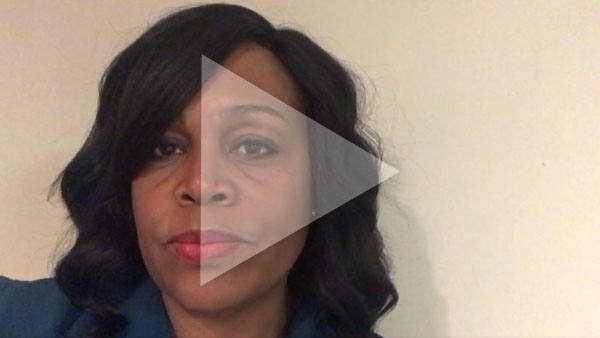 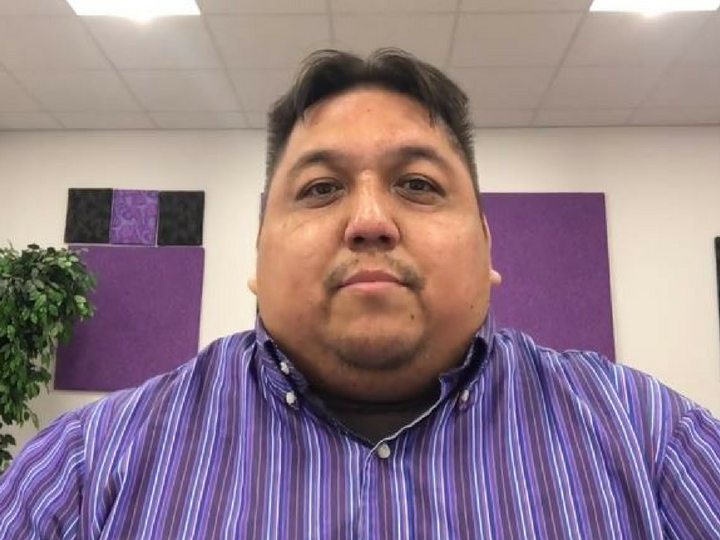 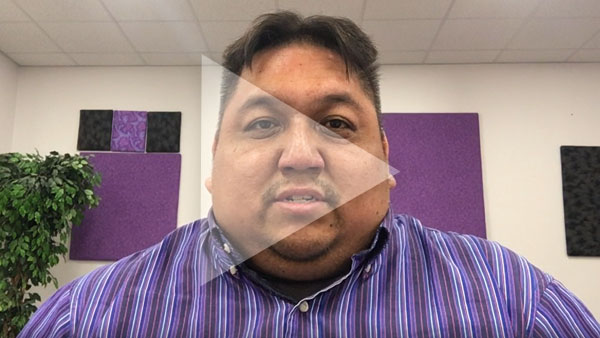 Hear Vernon Miller (CLN-01) on Being Present as an act of Racial Healing. 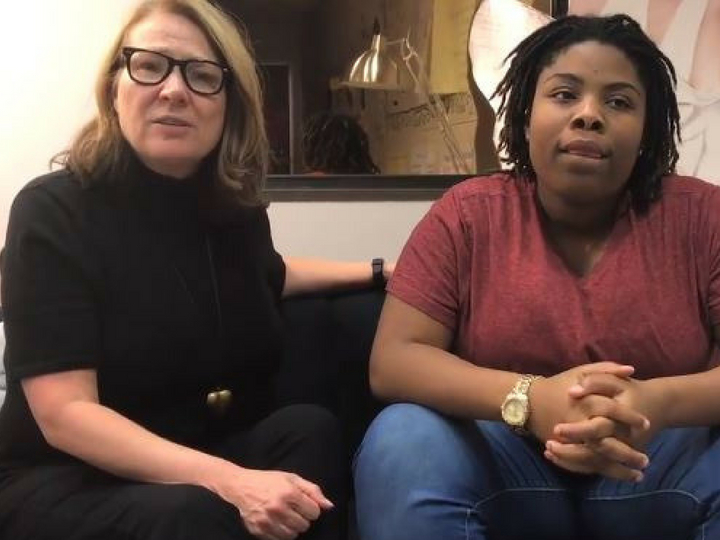 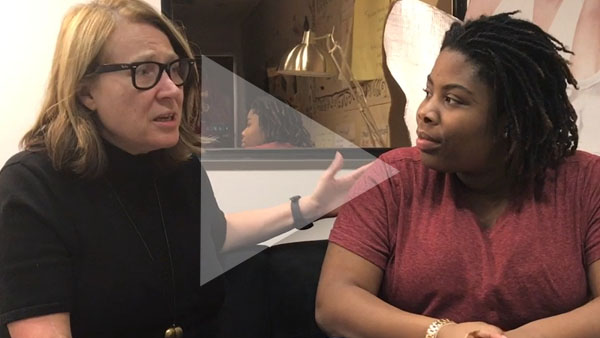 Hear Donna Ladd (CLN-01) on how she and the Mississippi Youth Media Project are advancing Racial Healing in their community with innovative youth journalism. 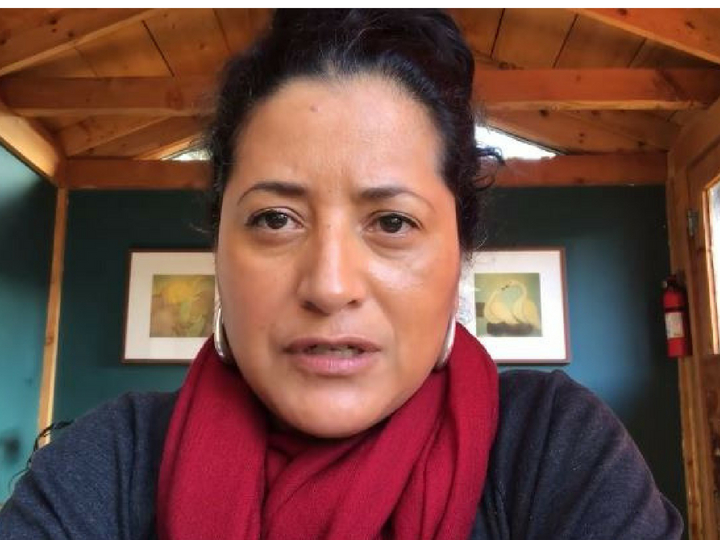 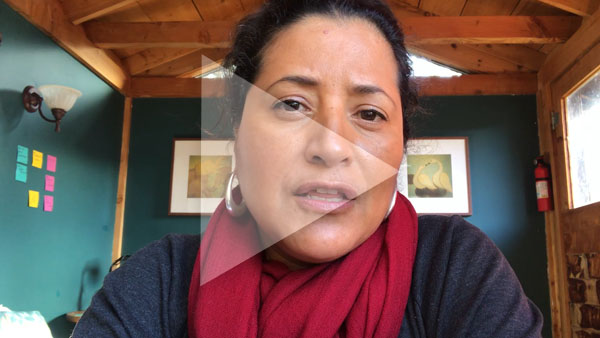 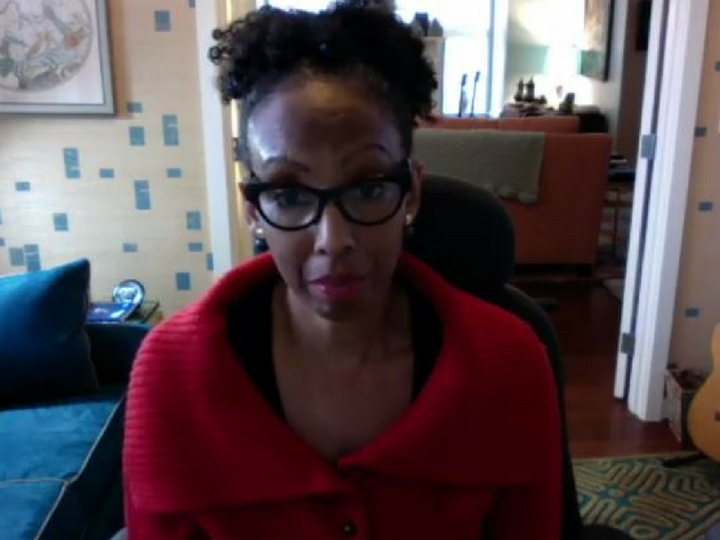 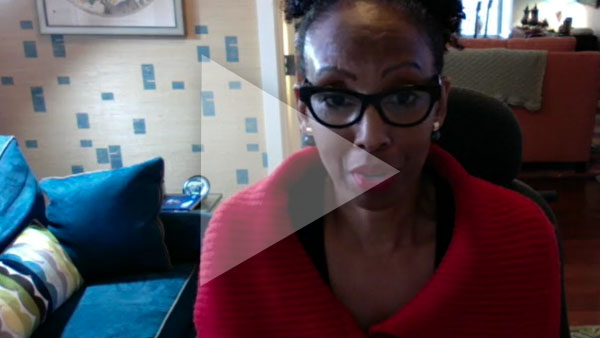 Hear Lora-Ellen McKinney (KNFP-13) on how she's advancing racial healing – and why she is called to do this work. 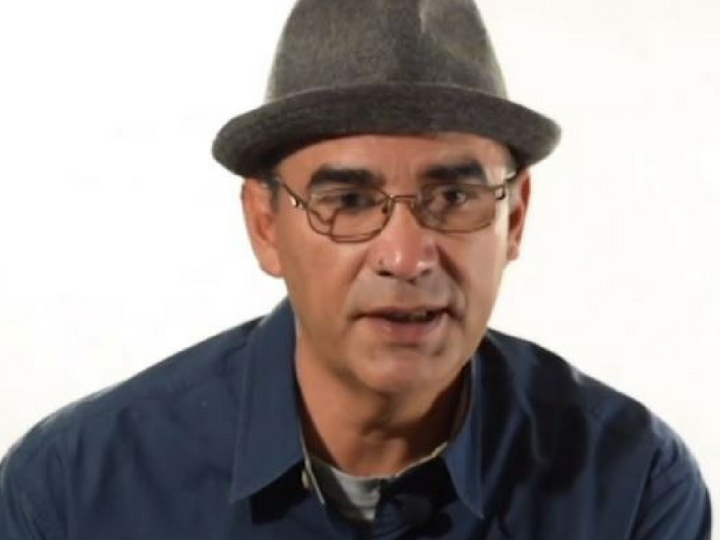 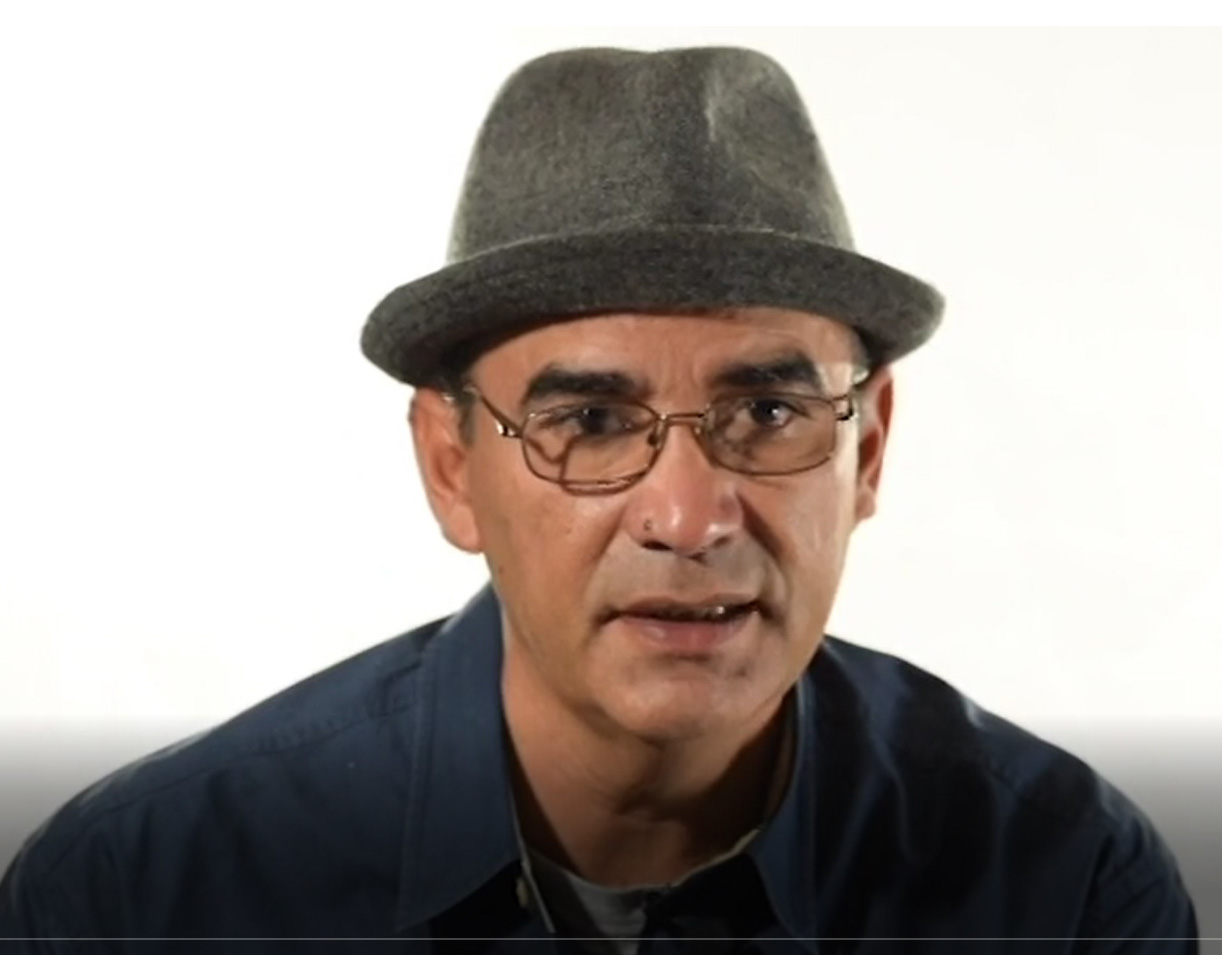 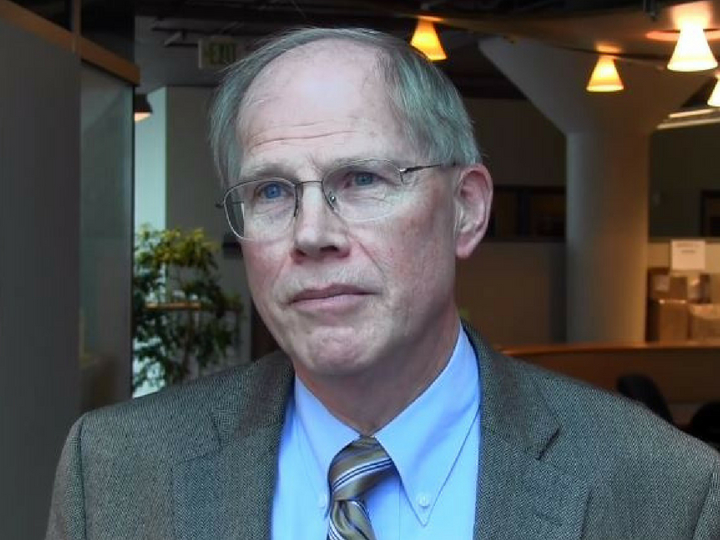 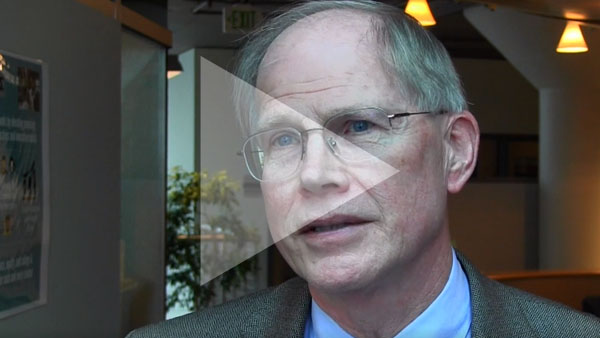 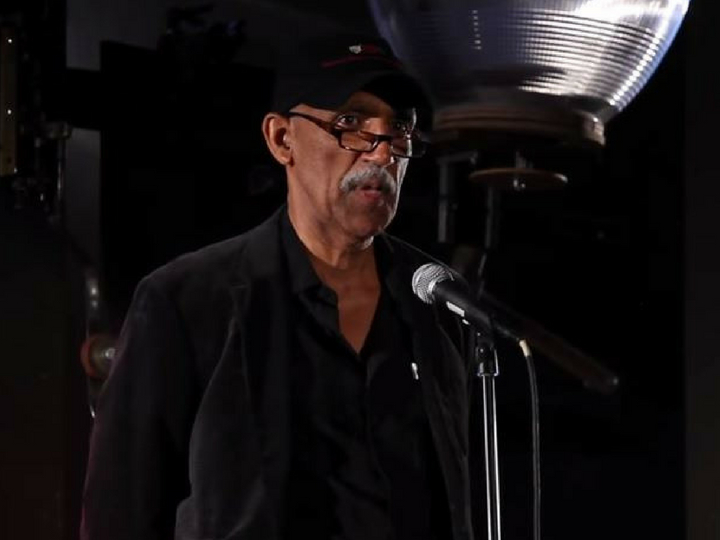 Grandfather's on My Mind

Both of my parents were born in Alabama during the mid 20's and left for Cleveland, Ohio as teenagers in the late 30's. As a child and adolescent I never remember any conversations about their childhood or mention of their fathers. It was only later as a teenager through conversations with relatives I discovered my grandfathers were the victims of racial incidents that resulted in their deaths at an early age. My parents never knew their fathers.

For my parents safety it was necessary for them to relocate to Cleveland to escape the racial terrorism of Selma and Birmingham. My father never returned to Alabama because of the traumatic experiences of his childhood.

While in grade school I remember being teased by white classmates because I said I didn't have grandfathers. I have always felt a void in my life by not knowing and having a relationship with a grandfather; and the pain of knowing they were victims of violence.

During my seven score years of existence there have been many incidents of racism that I have experienced: traveling South with my mother as a child during the early 50's for my grandmother's funeral, I remember the segregated train accommodations and facilities such as water fountains and bathrooms; I will never forget as a fifth grader my white teacher telling the class that the first people to travel in space will be colored because they can tolerate more heat; my parents buying their first house and all the white families moving out of the neighborhood; being advised by my high school guidance counselor (even thought I was a bright student) that I shouldn't go to college because I would flunk out. I should consider joining the army.

During these trials and tribulations of American racism my parents were always there and supportive; however, I missed having a grandfather whose relationship with myself and brothers I felt would have been very different and special.

My model for grandfathers were the shows and movies we watched on our black and white and three channeled tv's during the 50's--teaching their grandsons how to fish, box, whistle, snap fingers, and play checkers. My fathers was always working two and three jobs to make 'ends meet'. He was a good father but busy.

Grandparents serve as wisdom keepers of the family. My grandmothers never remarried. Many of my Black friends had the same problem of not having grandfathers; in many instances their grandfathers had also never made it out of the south and died at an early ages.

The most important roles during my Summer and Fall of life has been becoming a father to seven children and a grandfather to nine grandchildren.

My role as a grandfather and elder in the community has been very fulfilling and provided wholeness. Finally, for the grandfather's I never had and the role I cherish, I am able to provide presence and love for my grandchildren. The other day out of nowhere my three year old granddaughter shared she had two poppy's---she always calls me poppy. I asked, "who are your two poppy's?' She said, "you and dada"! She brought tears to my eyes and I knew my grandfather's were smiling.

In his poem "To smile on Autumn", photojournalist Gordon Parks recall his grandfather's advice on life. If a man can reach the latter days of his life with his soul intact, he has mastered life. For Black men who survive into their sixties and beyond, reaching the spiritual heights Parks speaks of a sweet finale. We as men, hopefully, can approach this finale have left our children and grandchildren, a legacy. "I want them to say, I provided them not only with material things, but with care and love. I want them to say my father, grandfather and community gave me a vision of myself and a foundation to build on. 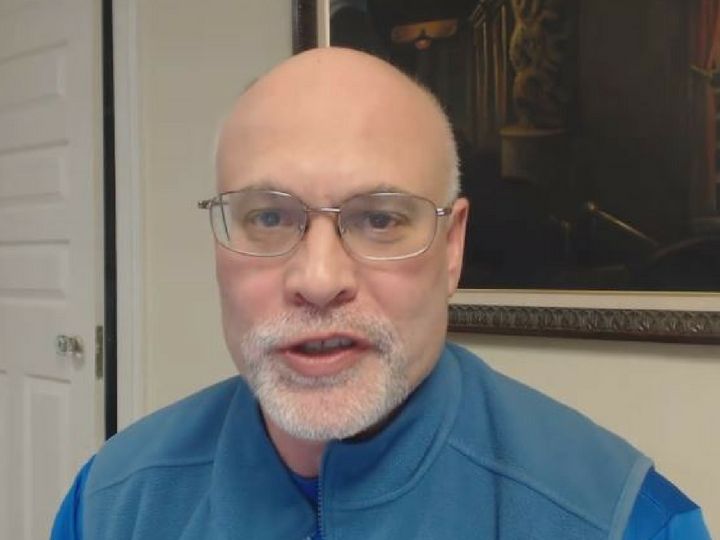 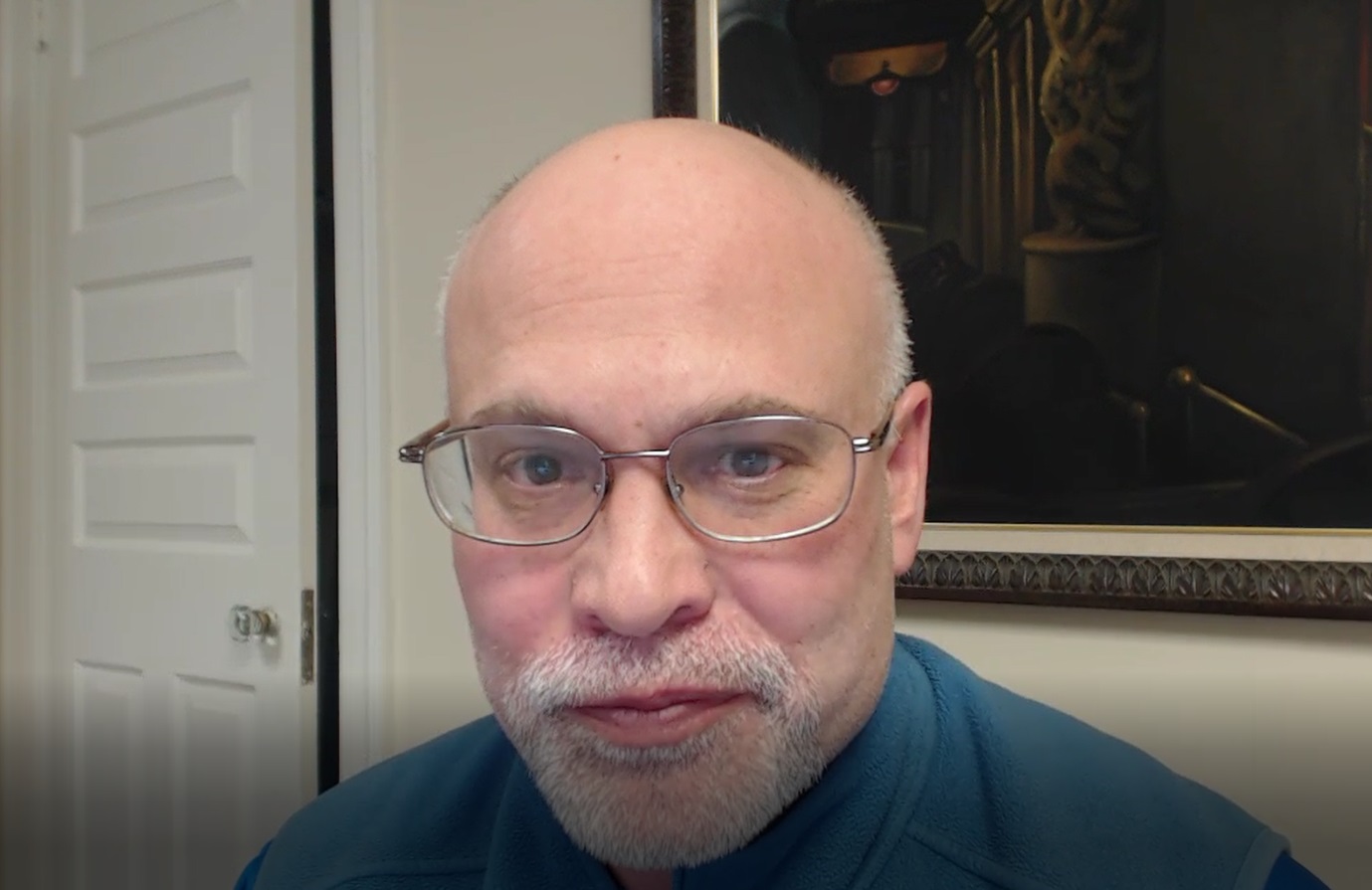 Hear David Castro (KNFP-13) on his story growing up in Brooklyn. 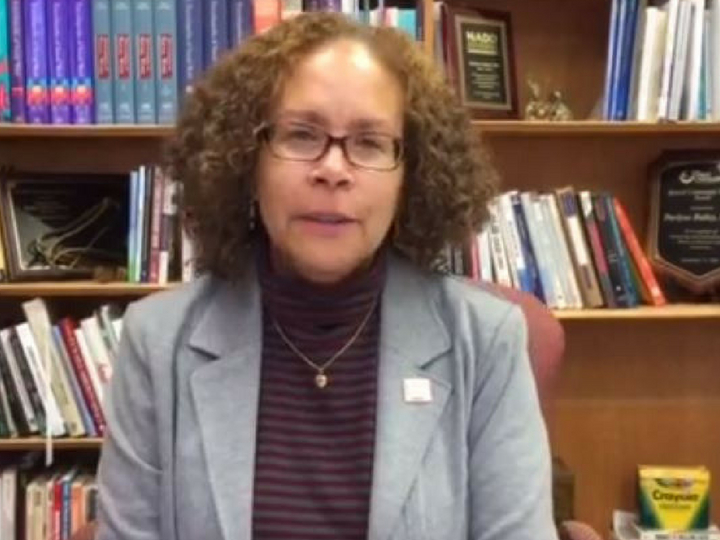 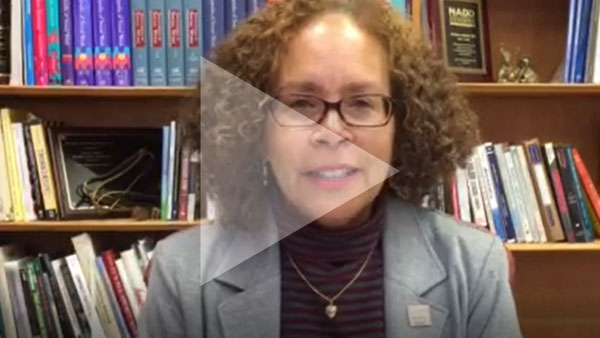 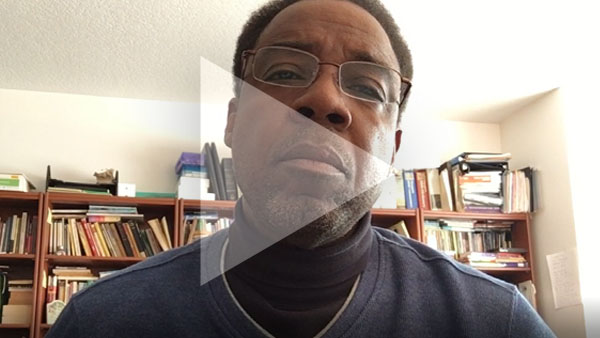