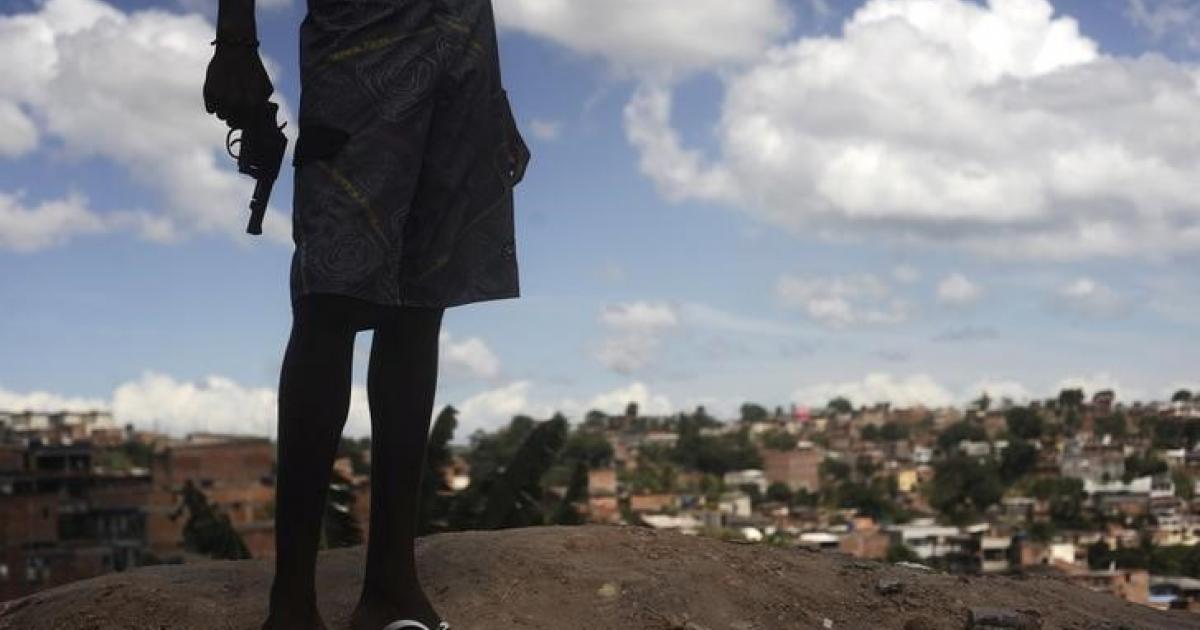 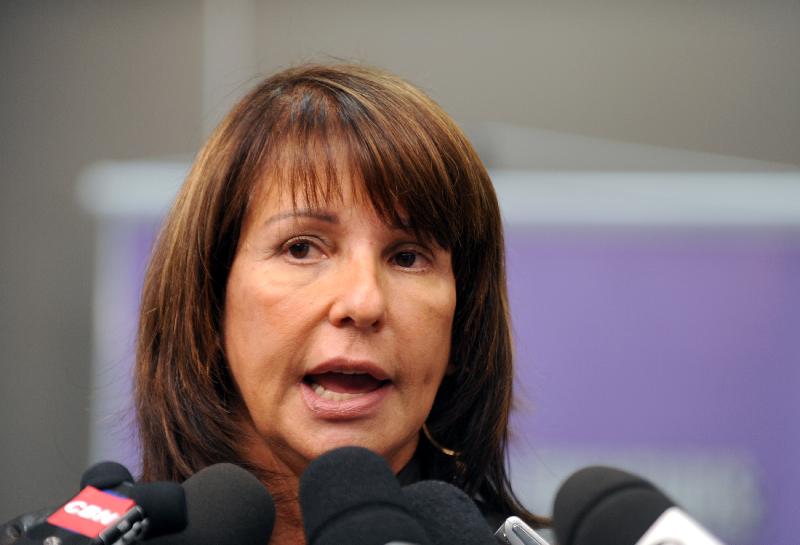 Dr. Miriam Abramovay is a sociologist, researcher and specialist in education, violence and gender in schools and among the younger population. She has more than twenty books published, and works in projects and programs in these areas, as well as does monitoring and evaluation. She has worked as a consultant for international organizations such as the World Bank and UNICEF and was a research and evaluation coordinator for UNESCO. Ms. Abramovay participated in the National Counsel of Youth on the mentioned subjects and she travels throughout Brazil and Latin American giving conferences on the topics. 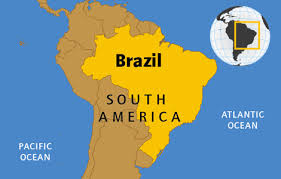 Few topics are in desperate need of attention today day as the issue of violence. For many scholars, one of the signs of contemporary times is insecurity, powerlessness, fear that the various types of violence will reach one’s life, either as members of a community or in terms of privacy, destabilizing individuals. Violence is present in most global cities. High crime rates are accompanied by social inequality, poverty, government bankruptcy, corruption, inefficiency of policies in the area of security and frustrations generated by the consumer society.

In this webinar, Miriam Abramovay - Kellogg Fellow (KILP-01) and Coordinator of Youth Public Policies at FLACSO (Latin American School of Social Sciences) - will help us understand a little more about the dilemmas around youth and violence in Brazil.

Underserved Cities Where We Live: the Rights to Live in a Healthy Environment
Dr. Ines Raimundo

Dr. Ines Raimundo is the former Director of the Centre for Policy Analysis and Deputy Director of Post-Graduation in the Faculty of Arts and Social Sciences, Eduardo Mondlane University, Maputo. She has taught courses in human geography, population and development to undergraduate and graduate students for more than 17 years. Dr. Raimundo was the Liaison Officer of the Organization of Social Sciences Research in Eastern and Southern Africa in 2008 and the President of the Geographers Association of Mozambique in the same year. Since 2004, she coordinates immigration studies under the umbrella of the Southern African Migration Project, attends international conferences and has published various articles based on her research on migration, poverty, HIV and gender. She is a member of numerous professional organizations, and have served as a visiting professor and consulted for multi-lateral agencies including UNDP. 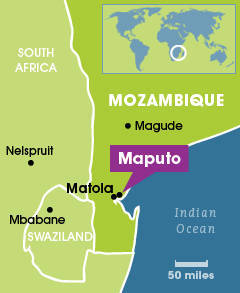 Mozambique has one of the fastest growing economies in Africa, driven by coal mining and other extractive industries. Additionally, like other sub-Saharan countries, Mozambique has shown an increase in population in general and particularly in cities. However, the perverse side of that is the fact that the poor still poor while the rich are getting richer. The cement cities can no longer accommodate the “destitute” or “poor” and these cannot compete with the “well-off”. So where to go? Slopes, swamps, highways, someone’s property, etc., have become the places to settle including to do all kinds of business. The majority of population live in underserved cities labelled “informal” settlements, which have been “recognized” as part of the city, despite their very irregular situation of living. Most residents now live in inadequate housing on low lying areas on the outskirts prone to flash flooding. Around three-quarters of the population lack access to piped water and sewage systems, leading to outbreaks of malaria and waterborne diseases including cholera.

In this webinar, Dr. Raimundo and Kellogg Fellow (KSAL), will explain how the first step to changing this situation is the “recognition” of city government that they have failed to provide solutions for poor people. City dwellers live in underserved areas while they fight for living and for a decent life. Informal markets, informal transportation and informal land access are the way of life. Informality has become the “formal” way of living. 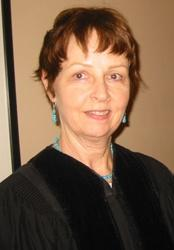 Dr. Barbara Rogoff is currently UC Santa Cruz Foundation Professor of Psychology. She is a Fellow of the American Psychological Society, the American Anthropological Association, and the American Psychological Association. Barbara Rogoff has been a Fellow of the Center for Advanced Study in the Behavioral Sciences, a Kellogg Fellow, a Spencer Fellow, and an Osher Fellow of the Exploratorium. She has served as Editor of Human Development and of the Newsletter of the Society for Research in Child Development, Study Section member for the National Institute of Child Health and Human Development, and a committee member on the Science of Learning for the National Academy of Science. 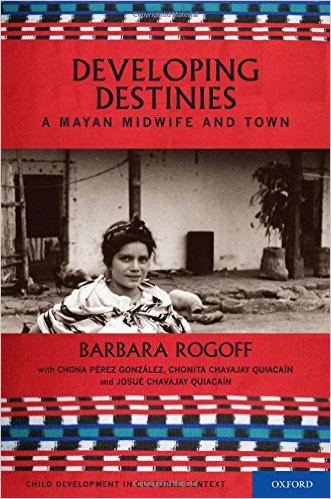 Developing Destinies is an engaging narrative of one remarkable person's life and the life of her community that blends psychology, anthropology, and history to reveal the integral role that culture plays in human development. With extensive photographs and accounts of Mayan family life, medical practices, birth, child development, and learning, Rogoff adeptly shows that we can better understand the role of culture in our lives by examining how people participate in cultural practices.

In this webinar, this time in Spanish, Dr. Rogoff, will share with us her findings on how individuals worldwide build on cultural heritage from prior generations and at the same time create new ways of living.