Young People and the Revolution in Cuba Today 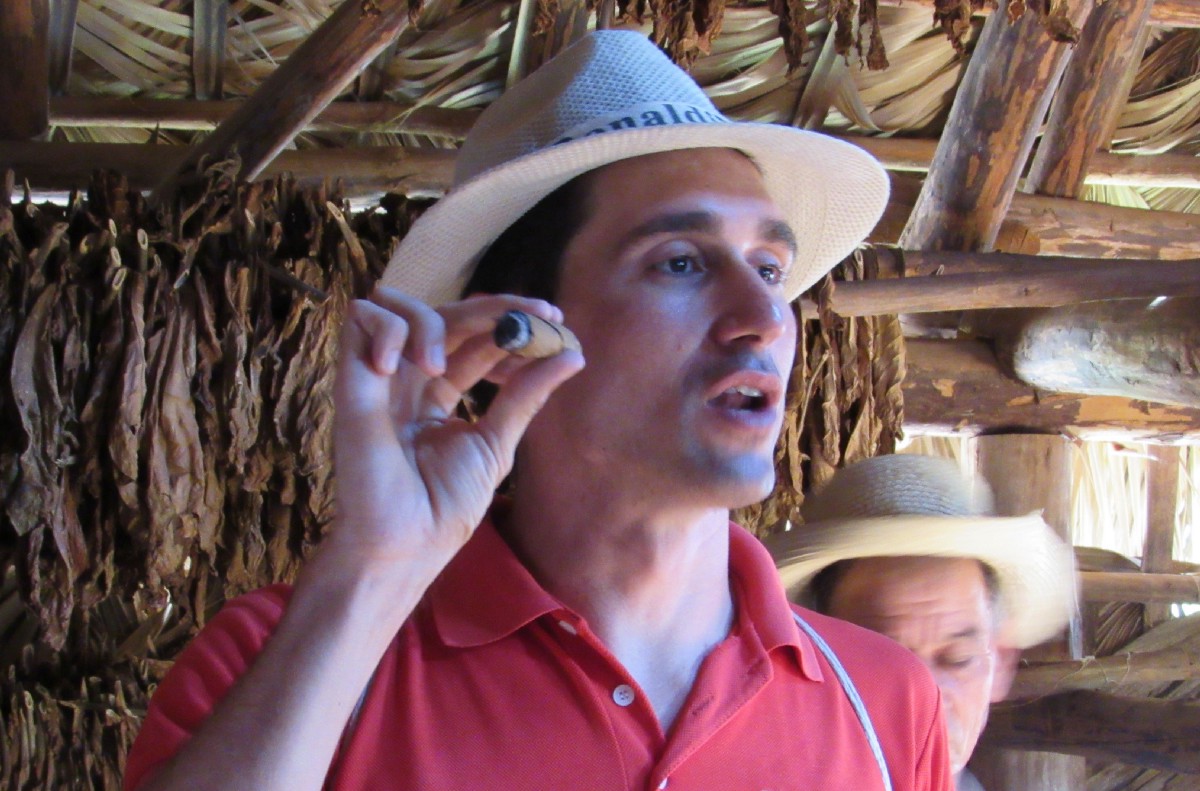 Most young people today were born after the Soviet Union left Cuba in 1991. They know nothing about the hardships, the shortages or the blackouts. Neither do they know how good they have it now. They think the Revolution was great at the time it happened. It was what Cuba needed. However, they find Cuba stuck in time past unable to meet the needs of today — like providing strong Internet access. Meanwhile, the idea of sacrificing for the Revolution and the common good seems largely lost on them in favor of moving the country forward in new directions.

“Maybe they’ll have their own Revolution,” said Pavel who is 33, “because the big challenges facing our country are hard to avoid.”

One of the biggest challenges for young people today is preparing for careers. Most students don’t know what career they want to pursue, said Pavel, and when they finish school, they can’t always find a job.

“We graduate a lot of engineers,” said Pavel, “but Cuba has no factories or posts for them.”

Everyone has access to the same opportunities as long as they get good grades and pass their examinations. After high school, students may go on to the university if they pass their admissions exams. Others may go to technical schools for three years or join the workforce. When students finish middle school at age 15, they must decide whether they will go on to college or technical school.

Slots for careers are assigned by the government according to the needs of different provinces. Those students with the highest scores usually get the choicest assignments. 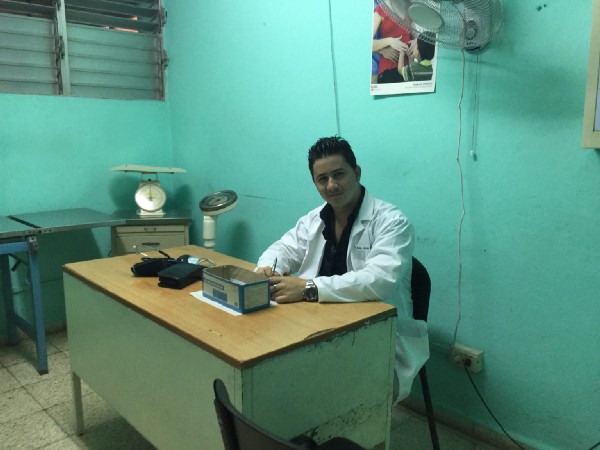 With Fidel now dead and Raúl retiring in 2018 and as the U.S. prepares to lift the embargo, I wondered how young people think about the future. Pavel tried to answer my question. Although he is only one source, he did provide some insights.

“Once Cuba opens up to the world completely, good things will come,” he said. “But we will face big challenges and some bad things, too. Cuba doesn’t have good internal management systems.

“The stores will be full with products and different brands with different prices and quality. That’s good. But the big fear is that drug trafficking will arise because Mexican drug cartels would like to find faster and easier ways of getting into the U.S. to sell their drugs. Safety and lack of violence is the best thing we have in Cuba, but that will undoubtedly disappear.

“Cuba’s misfortune has frequently been its geography. It sits at the entrance of the Caribbean Sea and is too close to Miami and South America. Central America, except Nicaragua, is a major corridor for drug trafficking.

“Being an island in the middle of all that drug trafficking is bad for us. Small boats can pick up drugs and take them different places. Some will reach Cuba’s coastline and dealers will try to sell them here.

“Once Fidel and Raúl are gone, we will enter a new era, and the question is: will we be capable of letting the good things in and keeping the bad things out? Corruption runs rampant in these drug cartels. However, now, in Cuba, the government cracks down on any sign of drug trafficking.”

Pavel has never seen a joint, but he’s seen some drug traffickers trying to sell their products to tourists. However, if Cubans try to buy these drugs, their neighbors will report them to the government. On the other hand, Cubans don’t make enough money to buy drugs, he said.

Some of Pavel’s insights, at least regarding the U.S., seemed to be backed up by in-person survey of the Univision and Fusion television networks and reported in collaboration with The Washington Post. The poll of residents on the island shows that on average 76 percent of 18–34 year-olds are unhappy with the political system, eager to end the U.S. embargo and disenchanted with their state-run economy. More than half of Cubans say they would like to leave the country for good if they had the chance.

“Fully 68 percent of Cubans ages 18 to 34 give the Communist Party negative ratings, compared with 36 percent of those 65 and older.” 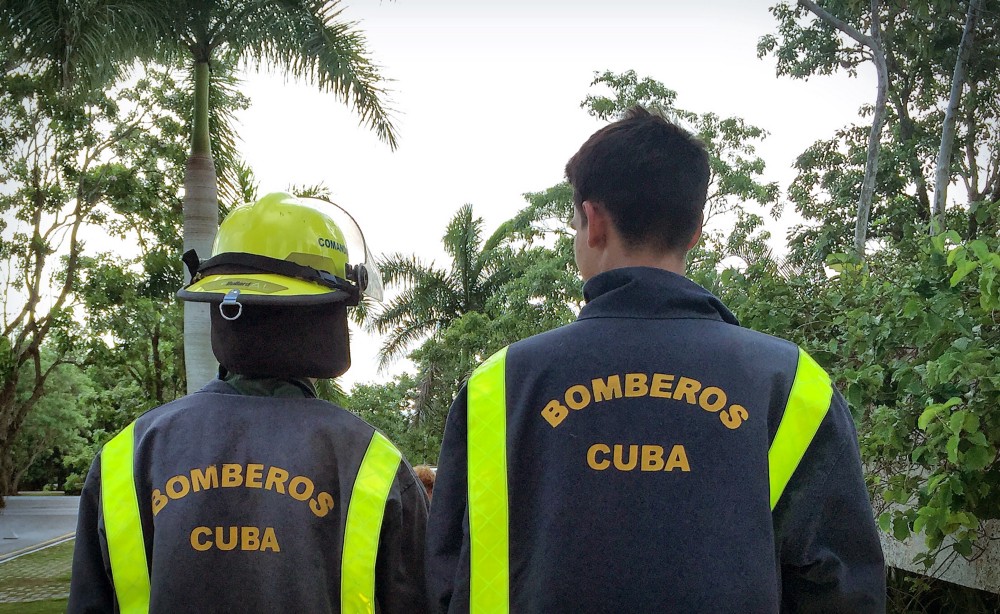 “Younger Cubans are hopeful that they can take advantage of greater economic freedoms. Three-quarters of Cubans under 35 would like to start their own business, their hopes perhaps encouraged by Raúl Castro’s reforms in 2010 that cut back on government and allowing greater private business ownership. Young Cubans are among the most hopeful that renewed diplomatic relations with the United States will change the economic system overall — 69 percent of those ages 18–34 think it will, compared with smaller majorities of older generations.”

The Communist Party has lost many members among the young. They seem to be more interested in other things than Cold War ideology to continue Castro’s regime much further. However, it’s economics, not ideology, that seems to be at the core of young Cubans’ desires for change.