The Power of Our Example 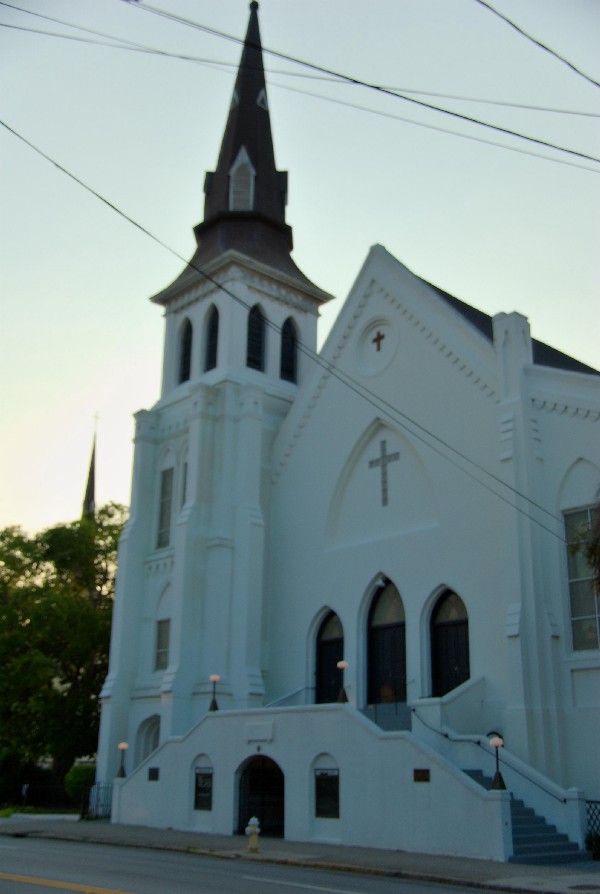 Nonviolence is the greatest force at the disposal of mankind. It is mightier than the mightiest weapon of destruction devised by the ingenuity of man. — Mahatma Gandhi

Editor’s note: this post was originally published in June 21, 2015 — following a mass shooting at Emanuel AME Church in Charleston, South Carolina— it resonates powerfully today so we are reposting it.

This week in South Carolina the nation witnessed shock and awe.

Nine innocent members of the historic Emanuel African Methodist Church attending a Bible study murdered at the hands of a hate-filled white supremacist attempting to incite and spread violence.

Families of the murder victims forgiving the gunman, Dylann Roof. While acknowledging anger, Bethane Middleton Brown said her slain sister, Middleton Doctor, would have urged love. “We have no room for hating, so we have to forgive.” Family members expressed their faith in “God’s power to mend our broken hearts.”

So easy to pay lip service to the idea. Breathtaking to see real human beings, those most grievously injured, courageously giving it life.

These events reminded me of a visit earlier this year to Atlanta’s National Center for Civil and Human Rights, a new museum dedicated to the achievements of the United States civil-rights movement and the broader worldwide struggle for human rights. I was traveling as one of the leadership trainers for the W.K. Kellogg Foundation’s new Community Leadership Network, working with a national cohort of energetic young leaders focused on community projects in the arena of racial equity and healing.

The museum’s exhibits were inspiring, helping visitors remember the ugly reality of Jim Crow laws and then bringing the movement to life: desegregation, the freedom riders, the 1963 march on Washington culminating in “I Have a Dream.” The vivid displays also covered the aftermath, including the Birmingham church bombing that killed four young African-American girls, Dr. King’s eventual murder, and a moving tribute to the dozens of diverse young leaders from across America who died for the cause. The design was creative and deeply impactful, including a participatory virtual lunch counter that helped visitors viscerally understand the threats inflicted upon sit-in protesters at a segregated diner.

But not without hope. 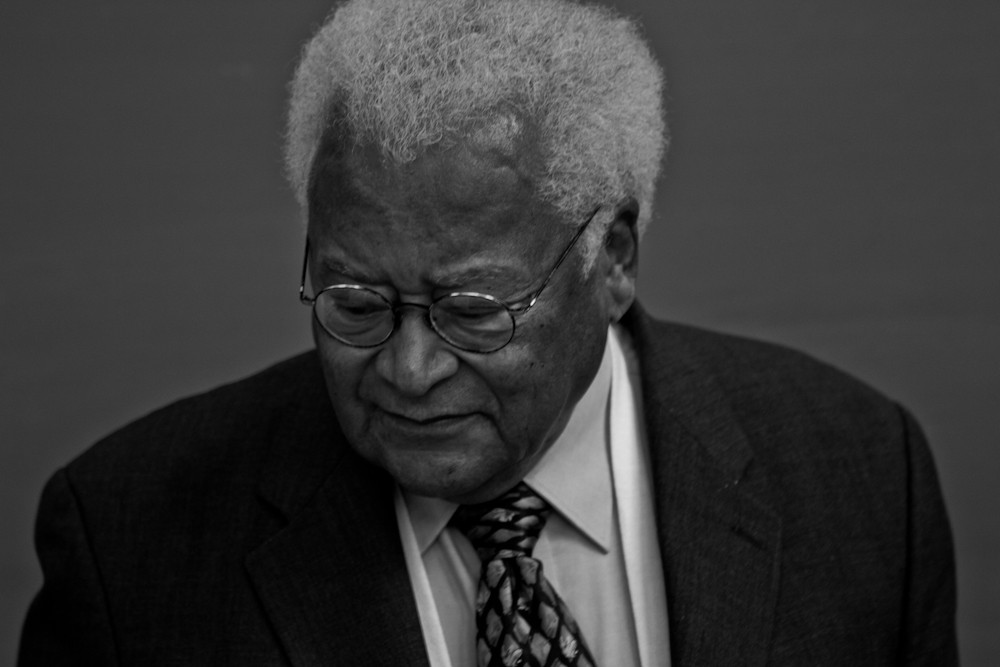 Among the most striking elements of the Center’s installations are videos of movement members describing their commitment to nonviolence. In one clip, civil-rights hero Reverend James Lawson teaches protesters how to absorb a beating while loving and praying for their persecutors, vividly describing an incident in which a victim turns the hearts of his would-be murderers by expressing his sincere love for them and insisting on praying for their souls as they debate how to kill him.

Another video captures the beaten face and exhausted, but resolute, voice of Jim Zwerg from his hospital bed. A white boy from Wisconsin, Zwerg became interested in civil rights after witnessing prejudice against his black roommate at Belwoit College. Zwerg then attended an exchange program at a predominantly black school, Tennessee’s Frisk University, where he met the famous civil-rights leader John Lewis. When Zwerg later joined the freedom riders in 1961, a white mob savagely attacked him until a black man stepped in to save his life. Afterward Zwerg said, “There was nothing particularly heroic in what I did. If you want to talk about heroism, consider the black man who probably saved my life. This man in coveralls, just off of work, happened to walk by as my beating was going on and said, ‘Stop beating that kid. If you want to beat someone, beat me.’ And they did. He was still unconscious when I left the hospital. I don’t know if he lived or died.”

Zwerg’s story made me wonder how many white people today who pay lip service to racial equality would really be willing to put themselves in harm’s way. Listen to Zwerg from his hospital bed.

“We’ll take hitting; we’ll take beating; we’re willing to accept death,” says Zwerg. “We’re going to keep coming until we can ride from anywhere in the South to any place else in the South, without anybody making any comments, just as American citizens.”

Especially in the light of this week’s violence, the displays powerfully express the deep connection between the civil-rights movement and faith, especially between the commitment to nonviolent resistance and the gospel of love, inspired of course by Gandhi’s commitment to ahimsa in the pursuit of social justice. Ahimsa, a Sanskrit word translated as “no harm” or “love,” is a concept that has deep roots in both Hinduism and Buddhism. The museum’s many audio recordings of Dr. King’s speeches (many in addition to the famous Dream speech) have stayed with me. I continue to remember both the powerful imagery conveyed in his poetry and also the strong reservoir of spirit that flows in his melodious, resonant voice. If justice and truth have a sound, I heard it; God spoke through him.

And this week in Charleston, we hear the voice of the spirit again in the words of peace and forgiveness uttered by the victims’ families.

Reflection takes me to the core of my faith, to a place that remains, for me, a great mystery. In the Christian tradition, why does redemption require God’s sacrifice? And why would God create a world in which the pursuit of justice entails pain and suffering?

I feel this is one of those questions to which one must return, never finding a complete answer, only sometimes discovering more light, and more insight, than one had before. The inquiry and meditation on this topic obviously exceeds the scope of this brief essay, as it involves the very meaning of human freedom, along with its connection to both evil and redemption.

I come away with the thought that nonviolence and the sacrifice it entails are the manifestation of love’s courageous response to evil; nonviolence is divine mercy itself, channeled through humans inspired by the Spirit.

A famous politician once said that people are more impressed by the power of our example than the example of our power. Let us admit that our nation has repeatedly failed this difficult lesson, responding to violence (such as in the 9/11 attacks) with never-ending war and the quest for retribution. The thirst for vengeance is easy, human and completely understandable.

But in the congregation at Emanuel, and in the National Center for Civil and Human Rights, we see something more than human. We see divine aspiration. We see that those who lead by the excruciating example of peace — those who did in the past and those who will in the future — are carefully tending to the infinite spirit that flows through us all, both the oppressed and their oppressors, both the victims and their killers. Those who practice ahimsa understand that to hurt another is to hurt oneself and to love another is to love oneself, because enlightenment comes in seeing that we are one in our connection to something greater than this tainted earth.