Connect with Fellows Around the World 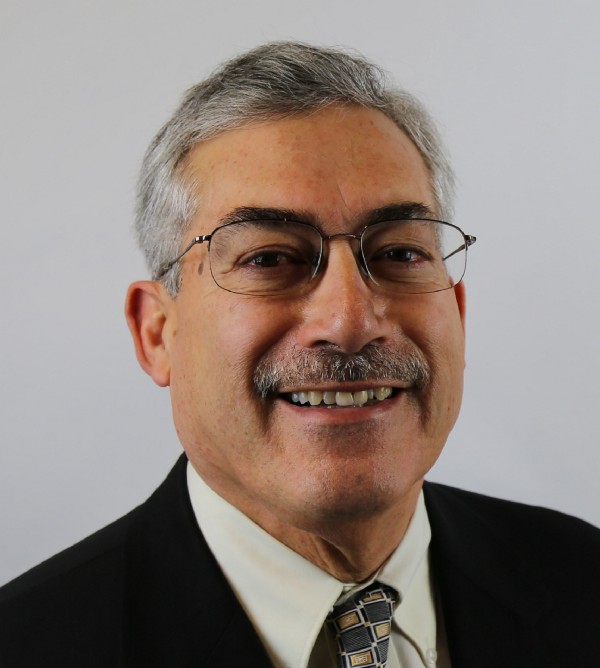 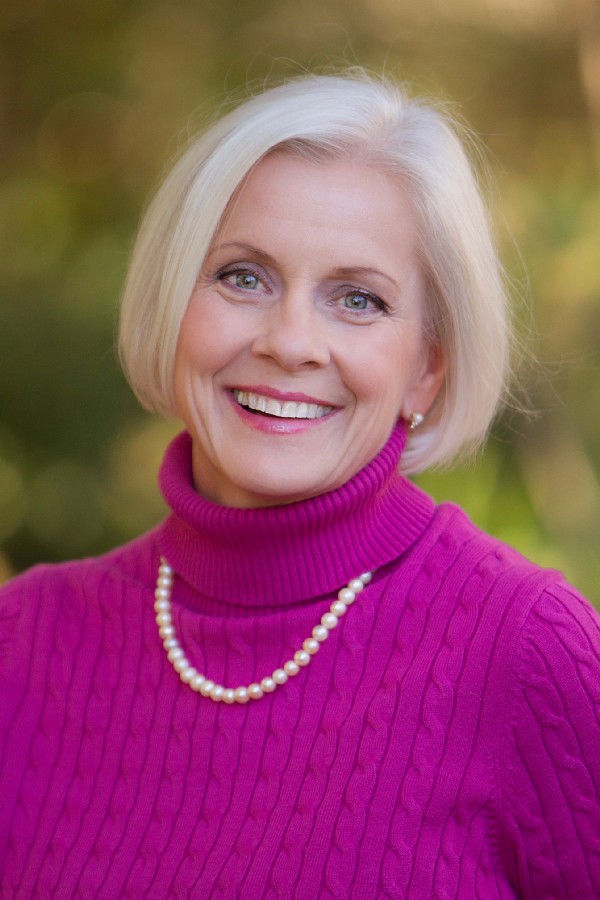 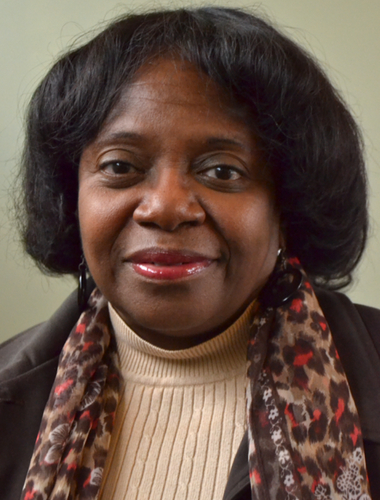 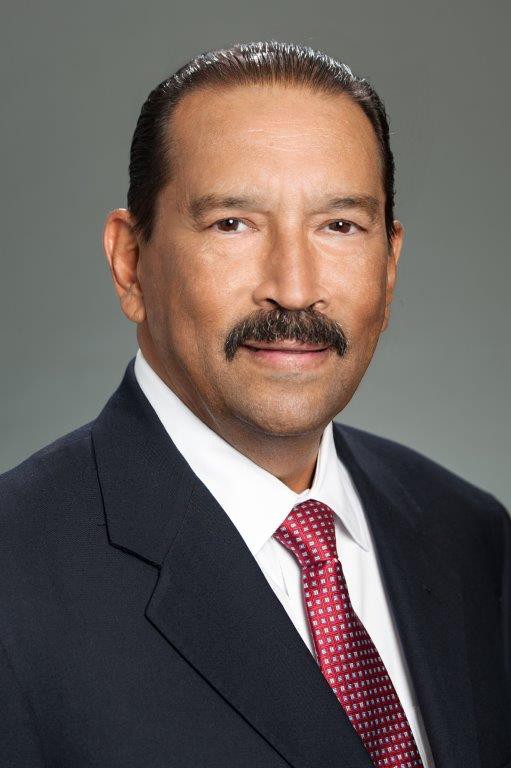