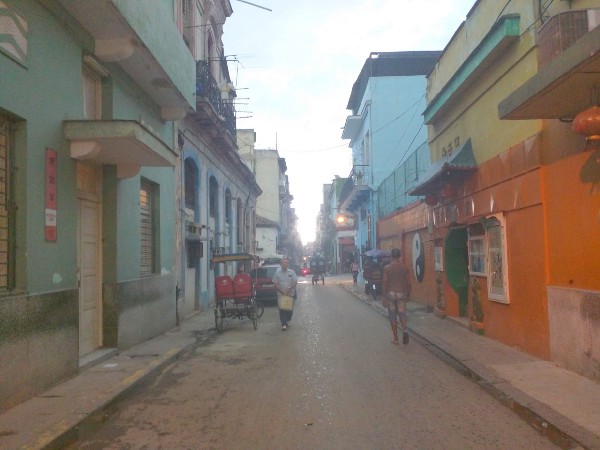 I just returned from an eye-opening trip to Cuba with the Kellogg Fellows Leadership Alliance (KFLA). During our ten-day excursion, we met with scholars and local experts to learn about the country’s health, education, agriculture, and political systems. An unexpected lesson, however, emerged as I encountered everyday people throughout the country. “¡Chino!” they called out, often accompanied by a smile or a giggle, as I walked past.

“Don’t you find that offensive?” one of my travel mates asked. Not knowing the right answer, I turned to our leader, Evelyn Hu-DeHart, History Professor at Brown University and scholar on the Asian diaspora in Latin America and the Caribbean. “They don’t mean any offense,” she said. “Nowadays, we Chinese are rare birds in Cuba, and it’s just their way showing affection.” 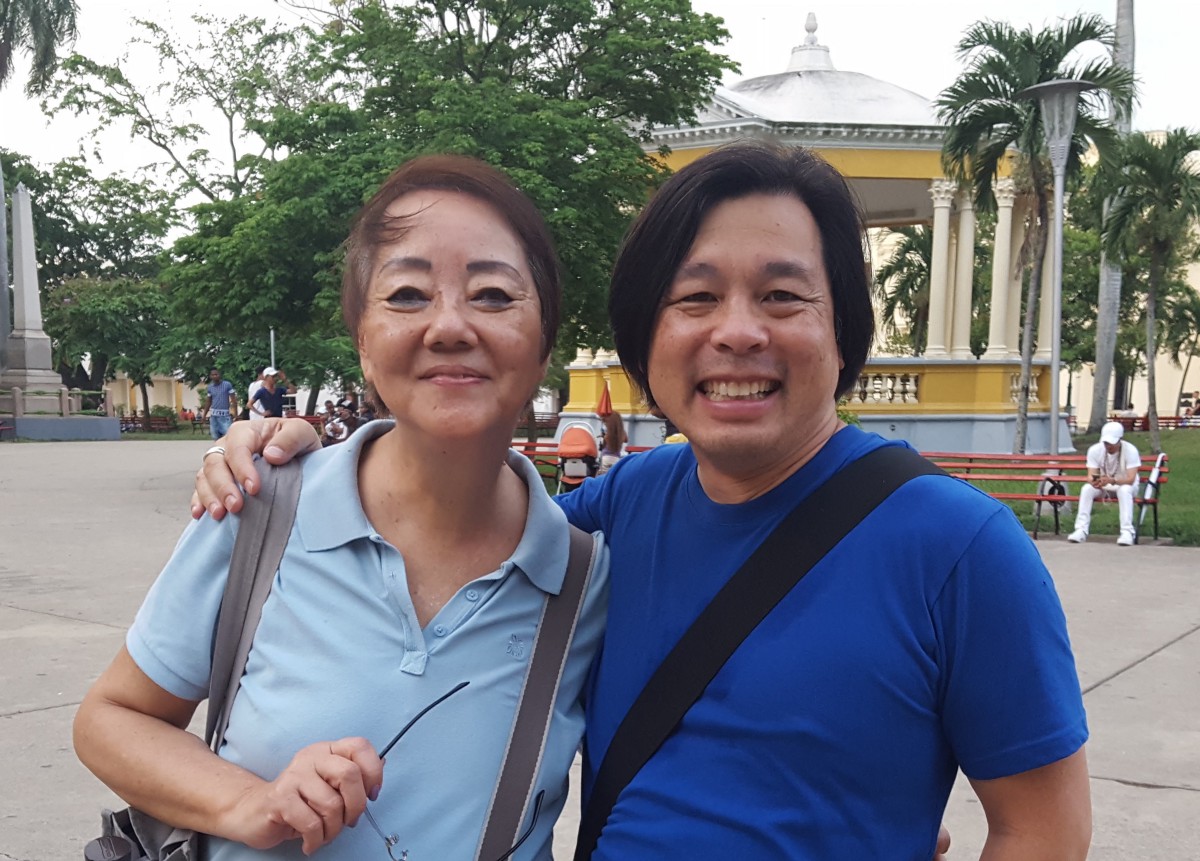 “Well, I find it offensive,” my travel mate said as she turned to me. “I mean, you wouldn’t put up with that nonsense if we were in the States.” She was right. But we weren’t in the States, and I needed to consult with a cultural translator, in this case Evelyn, for guidance.

We often turned to Evelyn for cultural translation. Were Cubans, for example, exhibiting micro-aggressions toward us as visitors from the US, or were we misreading their cues?

“The best thing you can do is to take off your US-tinted glasses.” said Marc Frank, Reuters correspondent and author of Cuban Revelations. “Get off the beaten path and get to know the people.”

Traveling with Evelyn, we did just that. We took an unplanned side trip to Havana’s Barrio Chino — Chinatown.

Little remains of the once vibrant community that comprised 44 square blocks. We found remnants in intricately carved doors on some homes, a martial arts studio, or the presence of Chinese fried rice as a popular street food among locals. We asked how the Chinese ended up in Cuba in the first place.

“When slavery was abolished in the 1830’s, the Cuban plantation owners started importing coolies from China,” Evelyn said.”The coolies toiled side by side with Afro-Cubans in the cane fields, and their fates became inextricably woven together. They not only worked together, but they also planned, dreamed, and rebelled together. Struggling together made the Afro- and Chinese-Cubans more resilient, and more interdependent.” 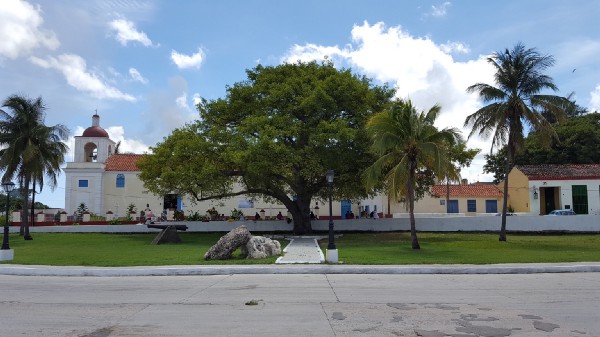 Weaving continued as the Chinese married local Black and mixed race (mulatto) women. The same dynamic occurred in the Southern U.S. during Reconstruction, where Chinese coolies replaced the formerly enslaved African-Americans in the cotton, tobacco and rice fields. One of my travel companions, an African-American woman from the Mississippi Delta, shared that her great-grandmother was Chinese.

We visited with Jorge Chao Chiu, Vice-President of Havana’s Min Chih Tong. For Chinese ex-pats, Tongs, or Benevolent Associations, played a crucial role in getting established and maintaining a sense of community. Today, Jorge opens his doors to a handful of elderly Chinese-Cubans who gather for a meal, receive social services, and catch up on the news.

In the US, Black and Asian communities have been cordial at best, but rarely intertwined as I saw in Cuba. In the Cantonese dialect, the term commonly used for African-Americans translates to “Black devil.” The targeting of Korean-businesses in the Rodney King riots, and more recently, the death of Akai Gurley in the hands of Officer Peter Liang have exacerbated the divide. That’s the old story, but the story is changing.

For example, Over 300 Asians and Pacific Islanders participated in a national “APIS4BLM” conference call in the wake of the recent tragedies. Two days ago, my 82-year old mother told me to “work harder to bring healing for our Black and Brown people, because the safety of our grandchildren is at stake.” Yesterday, a youth worker in Japantown shared that an Asian immigrant teen expressed that he didn’t understand the Black Lives Matter movement. This led to a deeper conversation about how young Asians can talk to their relatives about racial tensions in the United States.

Meanwhile, as more violence manifested in Baton Rouge, New York, Ft. Meyers, and Cleveland, I wandered among Cuba the locals who called out “¡Chino!” I chose to engage, even with a smile or a wave. It was a small but crucial first step to assure that our individual threads — US citizen to Cuban citizen, Asian Pacific Islander to Black|Latino, gay to presumably straight — intertwined, woven in the spirit of fellowship and goodwill.

Questions for Reflection and Consideration:

Think about a time when your intentions and language were misunderstood. What did you do, if anything, to resolve the situation? If you could do it over again, what might change?

Think about a time when you mistook another persons’ intentions and language as offensive. What did you do, if anything, to resolve the situation? If you could do it over again, what might you change?

Think about a recent time when you served as a cultural translator. What did it feel like? What did you learn? What was the outcome?

All of the previous articles can be found at the Elemental Partners website.

Elemental Partners distributes this article without charge. All rights are reserved, and requests for copying and distribution of these works may be made to info@elementalpartners.net. Invite your friends and families to subscribe to this bi-weekly e-newsletter by visiting our website: Elemental Partners.