We didn’t spend a lot of time learning about religion in Cuba, but we did go to a few churches. The one in Remedios, St. John of Cures, was the oldest in Cuba — 500 years old — and the most interesting. Its ceiling was made from parts of ships that traversed the ocean! It had a statue of St. Anthony of Padua to whom the women used to pray to find boyfriends. The Virgin Mary was depicted as a mix of African and white parents and Jesus was a mulatto. There was an 18th century painting of a Black slave. The altar had an image of the Virgin Mary in a pregnant state (only women were allowed to touch her) while Jesus’ image was one of humility and patience. St. Lazarus was also present; he is the patron saint of Cuba.

Although Cubans are Catholic, there is only nominal attendance at Mass, especially among young people. Evangelical churches exist and many people go to them because they like the singing and dancing. The Baptists have come to Cuba with some success of attracting people, too.

In a survey conducted by the Miami-based Bendixen and Amandi International research firm on behalf of the networks Univision Noticias and Fusion, it was found that 44 percent of Cubans responded that they were “not religious,” while 27 percent identified themselves as Catholic, 13 percent as Santeria or Order of Osha (Afro-Cuban), 2 percent each for Protestant or something else and 9 percent gave no answer.

“The tenuous nature of religious identity in Cuba appears to be a residual from decades where religions were suppressed by the government and atheism was a prerequisite for membership in the ruling Communist Party,” said The Washington Post.

In 1992, Cuba changed from being an atheistic state to being a secular state. It also allowed religious groups greater freedom to practice their faith. Today, church parishioners can now be members of the Communist Party whereas they were previously not allowed to be. Actually, since 1998, there has been an increase of freedom of religion in Cuba and in 2015, Havana opened its first mosque. There is not a real Muslim community, but the mosque represents this new religious openness.

One of the reasons the Castro government originally turned its back on religion is because of Cuba’s colonial past when the Church typically sided with the interests of the ruling Cuban oligarchies. After the Revolution, the Church continued to represent the oligarchies’ interests and even encouraged the overthrow of the Castro regime. 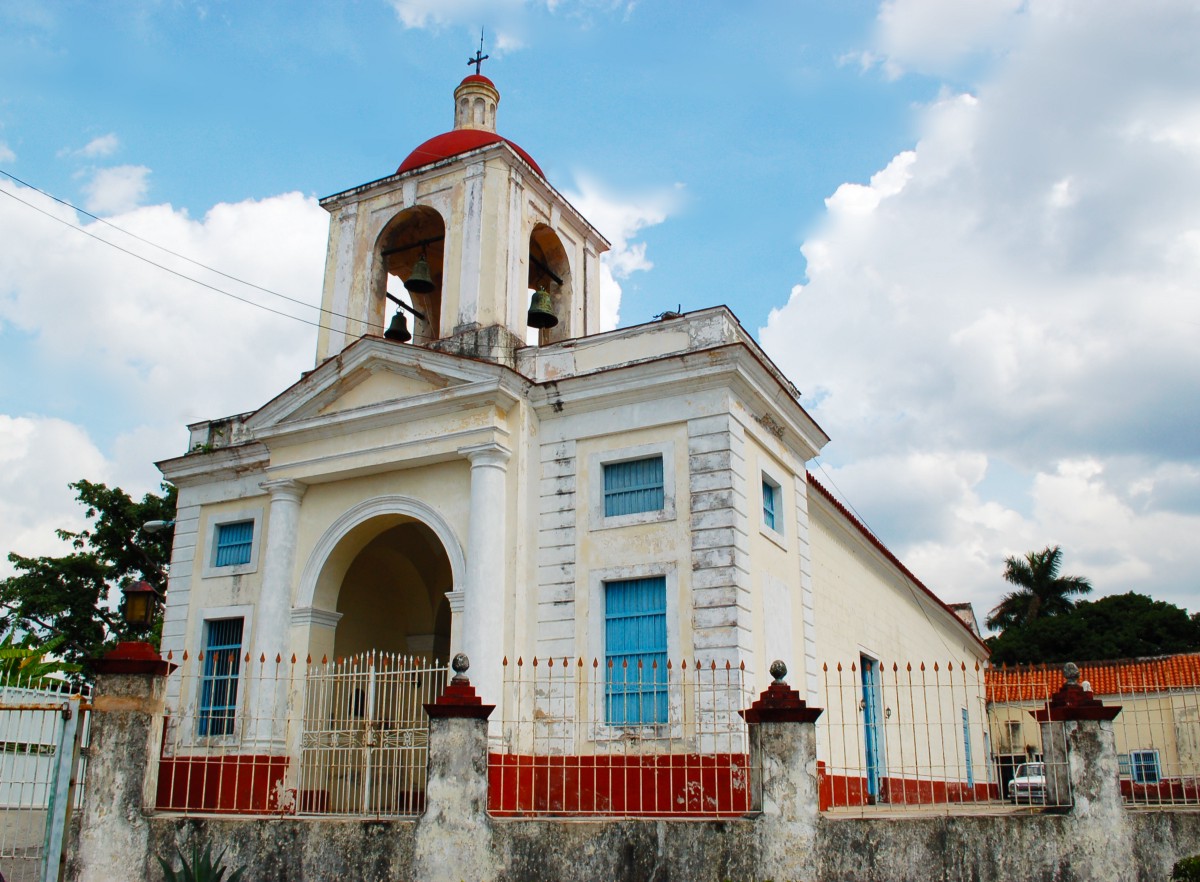 It is also important to note that slaves were sold on the church’s front porch so historically speaking, the Church was a bit hypocritical and self-righteous about Castro’s anti-religious stance. Then again, Fidel’s relationship with the atheistic Soviet Union encouraged bad blood between him and the Catholic Church. Despite this history, Fidel presumably never demolished any of Cuba’s churches.

“During the Revolution, priests were routinely jailed or exiled,” said Dan Lothian, correspondent for PBS Religion & Ethics News Weekly. “Freedom of expression was at your peril.”

Then, something miraculous occurred recently in the far-western province of Pinar del Rio, in the remote village of Sandino: the Cuban government granted permission to build the first Catholic church in decades, reported Lothian. The $92,000 cost for the church is being financed by St. Lawrence Catholic Church in Tampa, FL. So far parishioners have raised $75,000.

In 1962, Castro closed 400+ Catholic schools to prevent the spread of “dangerous beliefs” among the people.

Maybe as he aged, Castro softened his feelings about the Church. In November 1996, he invited Pope John Paul II to visit Cuba and in the following year, he allowed Christmas to be officially recognized as a holiday for the first time since 1969. The Pope asked Castro to grant amnesty to prisoners and Castro freed over 300 of them, including 70 who were political prisoners. In March 2012, Pope Benedict XVI visited Cuba and called on the government to reconsider Marxism and to follow the faith. 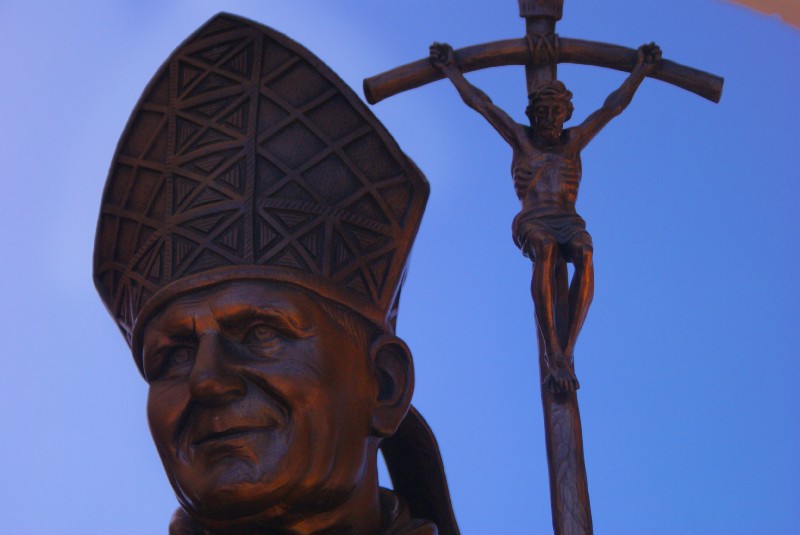 Although the Catholic Church has consistently published periodicals, including social and economic criticism of the country, by 2011 it received government permission to broadcast Christmas and Easter messages and to produce a televised Mass on September 8, the feast of the Virgin of Charity of El Cobre, Cuba’s patron saint. La Virgen de la Caridad del Cobre first appeared in Cuba around 1612 and the government worked with the Catholic Church to celebrate her 400th anniversary with the first country-wide religious procession allowed since the Revolution.

The government has also been helpful in expanding the presence of the Catholic Church through works of charity after the 2008 hurricane. Some parishes now openly but cautiously provide soup kitchens, medicines and parochial education for children. Even so the Church keeps a low profile and tries to avoid public discussion of a political or counter-revolutionary nature. Other religious groups in Cuba are benefitting from these relaxed restrictions, too, and their membership is growing.

These relational changes between the government and the Catholic Church are also benefitting other religions.

However, the Salvation Army also remains low key, to the point that it isn’t even listed in the telephone book.

In September 2015, Pope Francis came for a visit to Cuba and encouraged reconciliation between Cuba and the United States. Not only did President Raúl Castro promise to go to the Mass offered by the pope during the visit, but he promised to pray and attend Mass regularly!