Can a ‘New Socialism’ in Cuba Compete with ‘Capitalism’? 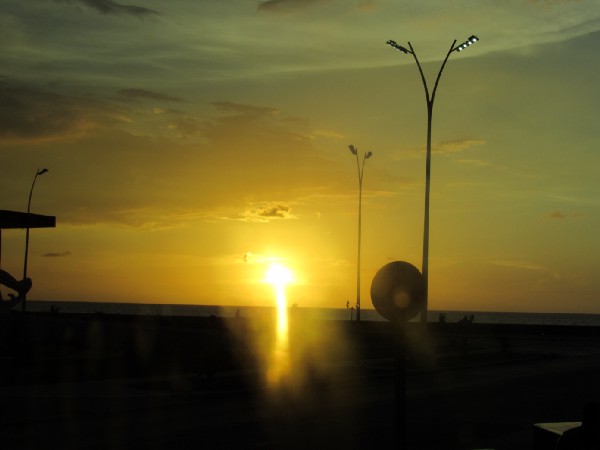 For several years now, Cuba has been dismantling, bit by bit, the top-down command economy that the Castro government had copied from the Soviet Union. New pragmatism has come with Raul Castro (rather than Fidel) at the head of government. Marc Frank¹ quotes a December 2010 speech by Raul to the National Assembly as follows:

While we have counted on the theoretical Marxist-Leninist legacy, according to which there is scientific evidence of the feasibility of socialism and the practical experience of attempts to build it in other countries, the construction of a new society from an economic point of view is, in my modest opinion, also a journey into the unknown — the undiscovered.... We do not intend to copy from anyone again; that brought about enough problems to us because, in addition to that, many a time we also copied badly.... However, we shall not ignore others experiences and we will learn from them, even from the positive experiences of capitalists. (Frank, p. 245)

It is unclear, both to Cubans and to outsiders, what kind of economic model will exist when the reform process is over — although reforms can never really be over if a country’s leaders are truly pragmatic. I asked a Havana University professor if she thought Cuba might adopt a social democratic model similar to that found in Scandinavian countries. She quipped, “No, it’s too cold there.” More seriously, she went on to say that Cuba is now trying to define a new socialism that fits its own circumstances, and that may involve borrowing aspects of different economic models in other countries. She was very wary, however, of turning large industry over completely to the private sector. She felt that doing that would be the beginning of the end for free and equal education and health care for all Cubans, as the private sector would be unwilling to be subjected to sufficient taxes to continue free education and health care. All one has to do is look across the water from Havana to the U.S. in order to see the basis of her logic.

Marc Frank, in his book, says that there seems to be some leaning in Cuba to adopt aspects of Vietnam’s market socialism. In a seminar he conducted for our group, Frank said the Cuban thinking now is that the following, for example, are acceptable under socialism: small (private) business; foreign investment, so long as it is “controlled”; and moving industries like sugar from the government into semi-independent public companies. Also, the real estate sector has been partially opened to market transactions. Many subsidies are being (or planned to be) phased out, he said, with the exception of health, education, pensions, the arts, and a few other services. 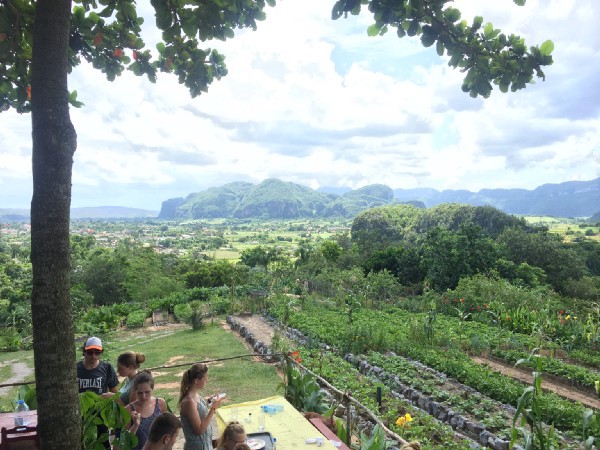 What would I be arguing for if I were a Cuban citizen? I think the American brand of laissez-faire capitalism leads to excessive economic inequality. If Cuba were to go in that direction, it might merely look like an extension of Florida — for better and for worse — after several decades. Average incomes would rise, but so would economic inequality. Many of the gains of The Revolution might be lost.

The kind of hybrid capitalism/socialism that I observed in India and Pakistan in the 1960s and 1970s is not a model I would really recommend, either. That approach combined some of the worst of both capitalism and socialism: licenses at the top concentrated economic power and led to inefficiencies, and the lack of safety nets left the masses in poverty. Of course, Cuba is at a totally different standard of living and education than was (or is even now) India and Pakistan. So some things that would not work in a large, poverty stricken country might work in a much smaller, more advance country like Cuba

Also, it has been my observation that the South Asian ‘culture’ is quite different than East Asian ‘culture’, so a model that might not work well in South Asia might work in China or Vietnam. Also, India has always been a democracy since Independence from the United Kingdom (Pakistan has only been a democracy some of the time, and even then a highly imperfect one), whereas China and Vietnam are not democracies. However, I do not know enough about the approach Vietnam is using to have an opinion on its applicability to Cuba.

Cuba faces a dual challenge. What economic model will work while it remains largely ‘undemocratic’? And would that same model also work as it moves toward more of a real ‘democracy’? This dual challenge is what has led me toward favoring the kind of social democracy found in Scandinavia and Germany. One gets most of the benefits of market mechanisms while, and the same time, having some limits on economic inequality. I think the Scandinavian countries have been able to pull this off, under democratic institutions, in part because of their relatively homogeneous societies. If a country is not too large and diverse, it is easier to maintain a sense of the common good. In theory, Cuba also satisfies that criterion. It is a small country, with a shared sense of its own history and culture. And it seems to me that The Revolution has fostered some sense of the common good. One would think that feeling could be carried over into a ‘democratic’ Cuba. 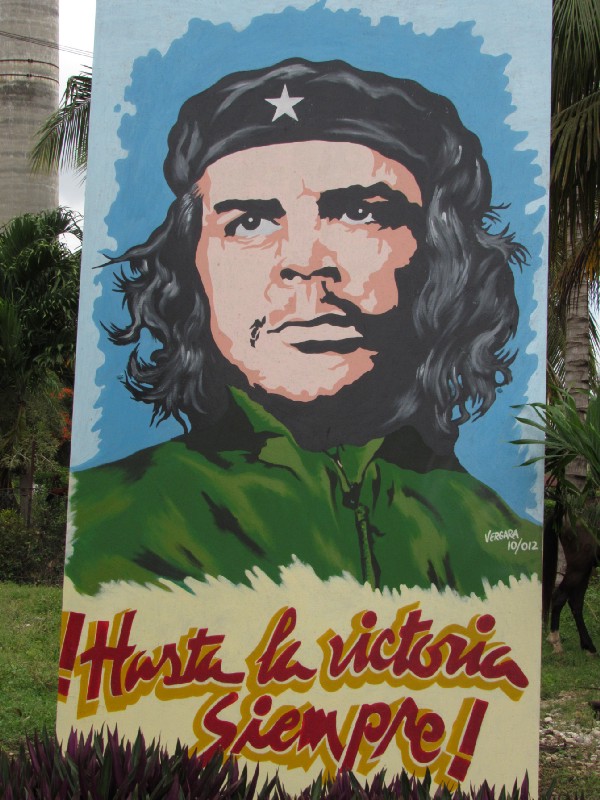 But can it? The present leaders either remember what Cuba was like before The Revolution, with all its inequalities, or at least have those memories imprinted via their parents, grandparents, the educational system, and the institutions of the Communist Party. But will younger generations, going forward, appreciate conditions in pre-Revolution Cuba, and will they be willing to make the economic sacrifices necessary to limit inequalities? Though Cuba has a good deal of homogeneity, like Scandinavian countries, unlike those countries, Cuba is less than 100 miles from the U.S. As travel and exchanges expand, the commercialism and seeming glamour of the ‘colossus to the north’ will offer temptations to emulate that economy, including its low taxes. The dark underbelly of laissez-faire capitalism sneaks up on a country, and once entrenched, it is very difficult to turn around with democratic institutions.

Although I was born after the American Great Depression, my parents and grandparents lived through it. All the time I was growing up, I heard the stories of the Depression and the critical importance of Franklin Roosevelt’s New Deal and other measures to temper capitalism. Also, I studied economics in the 1960s, at a time when lessons from the Depression were entrenched in the curricula. I have tried to pass those memories and lessons on to my children and college students. But I see those memories and lessons gradually slipping away from succeeding generations in the U.S. The same could easily happen with Cuba’s Revolution.

[1] “Cuban Revelations: Behind the Scenes in Havana”, University Press of Florida, 2013