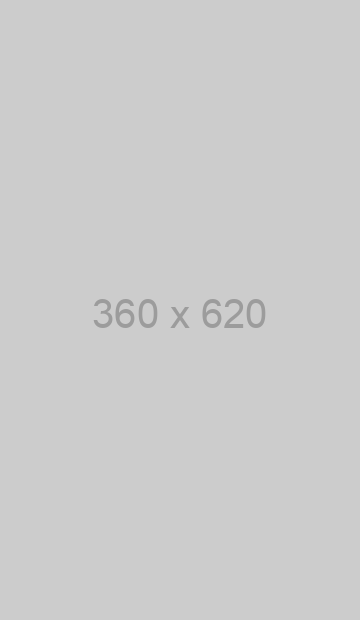 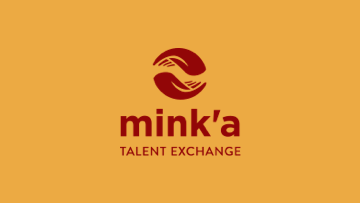 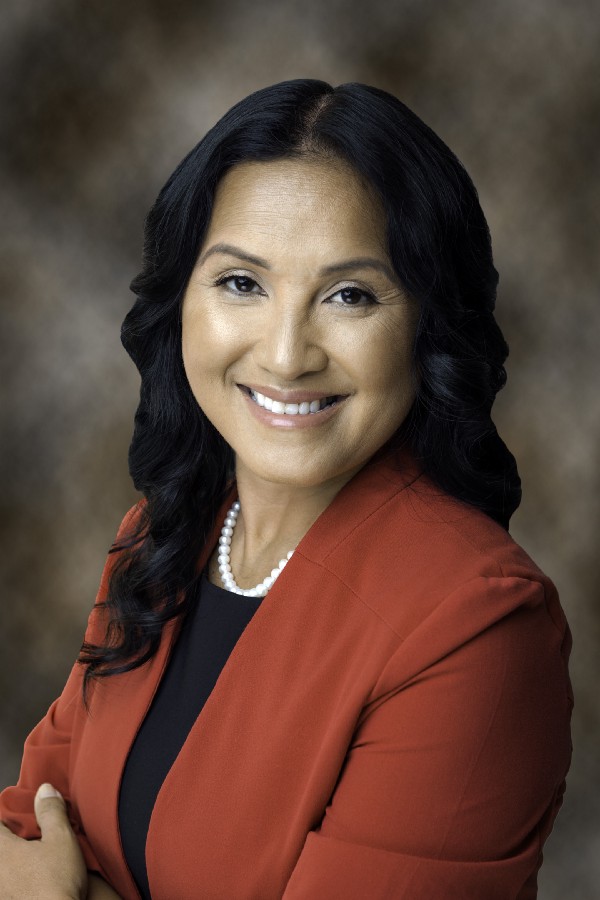 When Xuan “Cyndi” Nguyen moved to the United States at 5 years old, her family had just fled the fall of Saigon with very little except their “two hands.” Recently, she was elected New Orlean’s first Vietnamese American City Council Member.

Cyndi won the council seat that represents New Orleans East and the Lower 9th Ward. She defeated incumbent James Gray, who had filed a campaign finance report 10 days before the election that showed he had raised 17 times the money than she had. He also had endorsements from the third and fourth runner ups.

The community organizer and mother of six, who achieved this election result, hadn’t been looking to run for office. In fact, Cyndi was the co-founder of Vietnamese Initiatives in Economic Training (VIET) and was busy helping break down economic barriers for Vietnamese families and connecting them to resources

When VIET was established 16 years ago, it was the first nonprofit organization in Louisiana to focus on the needs of non-English-speaking communities. Today, VIET has an 8-acre site in the heart of Cyndi’s district, with a vibrant community center, summer camp, after-school programming and playground. A fruit forest and on-site charter school are also in development.

“I was very content where I was before the election,” she explains. “I had found my space in the community, where I was getting things done. But I wanted to impact other communities in a beneficial way. When I ran eight years ago, I wasn’t successful. This time it was clear the leadership wasn’t about the people. They weren’t about building a community where our children and families could thrive, regardless of their ethnicities and economic backgrounds.”

That lack of leadership motivated Cyndi to run even though she did not have the finances together.

“Most people who run for office start planning a year in advance and building their war chests,” says Cyndi. “I didn’t do that. Honestly, the only war chest I had was the money we’d saved for my 16-year-old daughter Shawna’s braces. When I decided to run, my daughter said, ‘Mom, just go ahead and use the money. I can wait until next year to get my braces.’”

Cyndi’s campaign was always very grassroots. “It has always been about the people for me,” she says. “This position is not a glamour position. I heard on the campaign trail that people didn’t have a relationship with their representative. People felt their voices were not being heard. I’m creating space for people who never had the opportunity before to be at the table.”

The new City Council member plans to work on economic opportunities that the district can attract for their children and families. “But accessibility is something that we have to improve,” explains Cyndi. “And we need to be honest and accountable to the people. For the last 16 years, I woke up every morning with these three things in my mind. And it has worked really well. It has allowed me to get things done. We need to pay attention to these basic things if we want to reach the bigger goals.”

In 2013, Cyndi was selected as a W.K. Kellogg Foundation (WKKF) Community Leadership Network Fellow, and it has influenced her work greatly.

“I don’t have the words to express how valuable this Fellowship has been in my life,” says Cyndi. “First, it built my sense of confidence. When I first got in the Fellowship, I wasn’t focusing on me. I was only focusing on the community. The Fellowship taught me self care. Through self care, I was able to do things that were more important to the community, because I felt better about myself and I was able to branch out and do things that people don’t normally do

The support system through the Fellowship has been amazing

“Not just my Fellows here in New Orleans, but my Fellows all over the country,” she says. “They’ve linked me to different people I should meet. They’ve hosted different community gatherings for me. They’ve inspired me by their work. When I’m out in the community, and I see one of the Fellows, it’s like seeing someone in my family.”